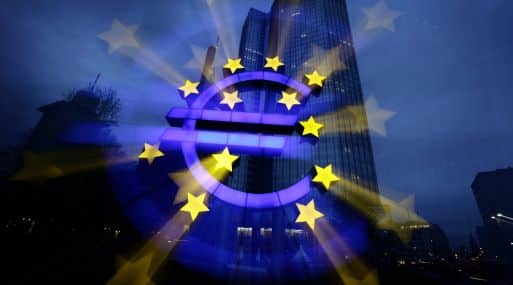 Editor’s Note: The following is SPIEGEL ONLINE’s official statement about its decision to pull Hasnain Kazim out of Turkey:

SPIEGEL ONLINE has pulled Hasnain Kazim, it’s Istanbul correspondent, out of Turkey. Despite months of efforts, the Turkish authorities did not provide an extension of his press accreditation. Residence permits for foreign journalists are linked to a person’s press accreditation. Kazim was thus no longer free to work in the country.

In response to the development, SPIEGEL ONLINE Editor in Chief Florian Harms said:

„In the past years, Hasnain Kazim has done an excellent job reporting on political and societal events in Turkey. In the course of that reporting, he has written many articles in which he fairly, but also critically, brought to light abuse and mistakes on the part of the government – as any good journalist would do. Based on the behavior of the Turkish government, we can draw no other conclusion than that his journalistic reporting is no longer desired in the country.